An Interview with DoubleTake Dance, Our JCE Ambassadors 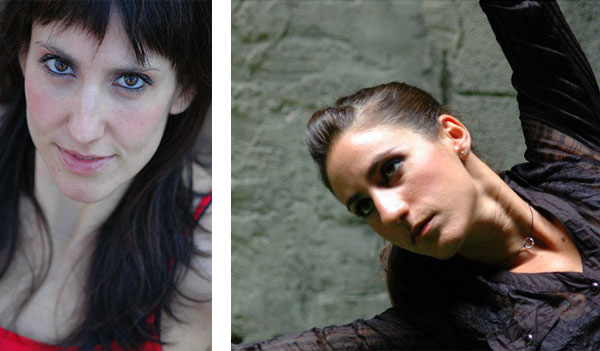 Jazz Choreography Enterprises proudly sponsored them as JCE Ambassadors when they taught their classes at Jazz Dance Festival Barcelona. Martínez de Baños and Carter also spoke at a panel at the Festival where they discussed JCE’s role in jazz dance in New York City.

In this interview we asked the two choreographers about their company, their experiences in Europe, the differences between our dance cultures, and how they feel their work intersects with JCE’s mission.

What led to the creation of DoubleTake Dance Company?
We started presenting short pieces here and there as the two of us have complementary artistic visions. After one of our pieces was selected to be professionally presented in a show in Madrid with sold out tickets we decided to officially create DoubleTake Dance.

What are some of the major influences on DoubleTake’s choreography?
Musicality. Technique. Physicality. Fusion of genres/techniques. Both of us have been in numerous countries and met many different cultures, so our work is influenced by our own crazy lives! Social awareness and storytelling whether literal or abstract.

How did you learn about Jazz Dance Festival Barcelona?
Vanessa has worked for the legendary Guillém Alonso, the owner of Luthier, an incredible dance and music school in Barcelona, which is well known for its revolutionary tap program. We were invited to teach a workshop at Luthier and one of the main organizers of the Barcelona Jazz Dance Festival happened to take our classes. She was very excited with the kind of work we were doing and invited us to come the following year as featured teachers for the festival. We were thrilled and are really honored to have met all the people involved in this event. It’s an incredible festival that every dancer should check out! www.JazzDanceBCN.com

You were the JCE Ambassadors to Jazz Dance Festival Barcelona. How do your work and JCE’s mission intersect?
Both JCE and DoubleTake Dance have flourished in the New York City dance scene for the past decade. Both organizations have similar priorities in that we value quality of work, artistic integrity, the fair treatment of artists and, of course, the preservation of jazz dance/technique.

How is jazz dance culture in Spain and Belgium different from in the US?
Jazz dance arrived in both Spain and Belgium much later and it’s not the most popular genre. In Belgium we had the pleasure to be invited to the first studio ever to bring international guest teachers in Bruges. The owner of PAO dance, Paola Rojas, studied with Giordano in Chicago and her studio shapes dancers into incredible artists who have an appreciation for many dance genres but especially jazz and ballet. Barcelona is very fortunate to have a master jazz teacher, Víctor Rodrigo, who is not only a well known choreographer, but also the former director of the pre-professional jazz dance program at Luthier.

In the US jazz dance has a rich and long standing tradition which has recently began to lose its popularity which means that the older generation of dancers are finding themselves with the responsibility of keeping this art form alive. Because this is a newer dance form in Europe, it’s less pervasive but has not yet hit a long decline.

How are the classes or students different?

Dance is accessible almost anywhere in the US. This is not the case in other countries.

Is there something jazz dancers in Europe do that you think Americans would benefit in learning from, or vice-versa?
In Belgium they are extremely attentive and nobody ever talks over the teacher in class. In Spain students show up with unparalleled enthusiasm. In the US so many dancers train across many disciplines.

What do you hope a student in the Festival, who will likely only take a limited number of classes with you, gets out of your class as opposed to your regular students in New York who you can work with more consistently?
We try to give as much variation in the classes as possible when it’s a limited number in a festival so that they are exposed to as much as possible. But one of the biggest things we can bring them is the experience of what it would be like to take a class in New York without actually having to travel to NY. We give them a professional, challenging class in order to push them toward their greatest potential. Most classes in Europe do not work at this level and pace and there’s nothing more fulfilling than seeing the students’ surprise and excitement when they achieve what initially they thought was impossible.

What was your favorite part of Jazz Dance Festival Barcelona?
Meeting so many wonderful dancers from different countries/cultures and working with the talented and passionate directors of the festival (Guillém Alonso, Inbal Gilad, Víctor Rodrigo and Sol Gago Cortfield)

Do you recommend dancers in New York go and participate in it?
Absolutely. Barcelona is an incredible city, and this festival has so much to offer; classes in several different jazz styles; seminars in jazz history/education; a dance competition with prizes; scholarships; and a wonderful sense of camaraderie.

Is there an organization like JCE in Spain or Belgium? If not, do you think their jazz dance scenes would benefit from it?
Not that we know of, but they could definitely benefit from one!

DoubleTake Dance has performed with JCE twice showcasing the pieces “Bottom of the River” in 2015 and “Tango” in 2017. They will be performing their piece, “Tremors,” in the April 2018 New York Jazz Choreography Project.

Ashley Carter also performed as a dancer for choreographer Liz Piccoli in October 2017, and Vanessa Martínez de Baños will perform with both the Daniel Gwirtzman Dance Company and DoubleTake in the upcoming April show.

If you want to learn more about DoubleTake Dance, you can visit their website to see their history and be notified of other upcoming performances. 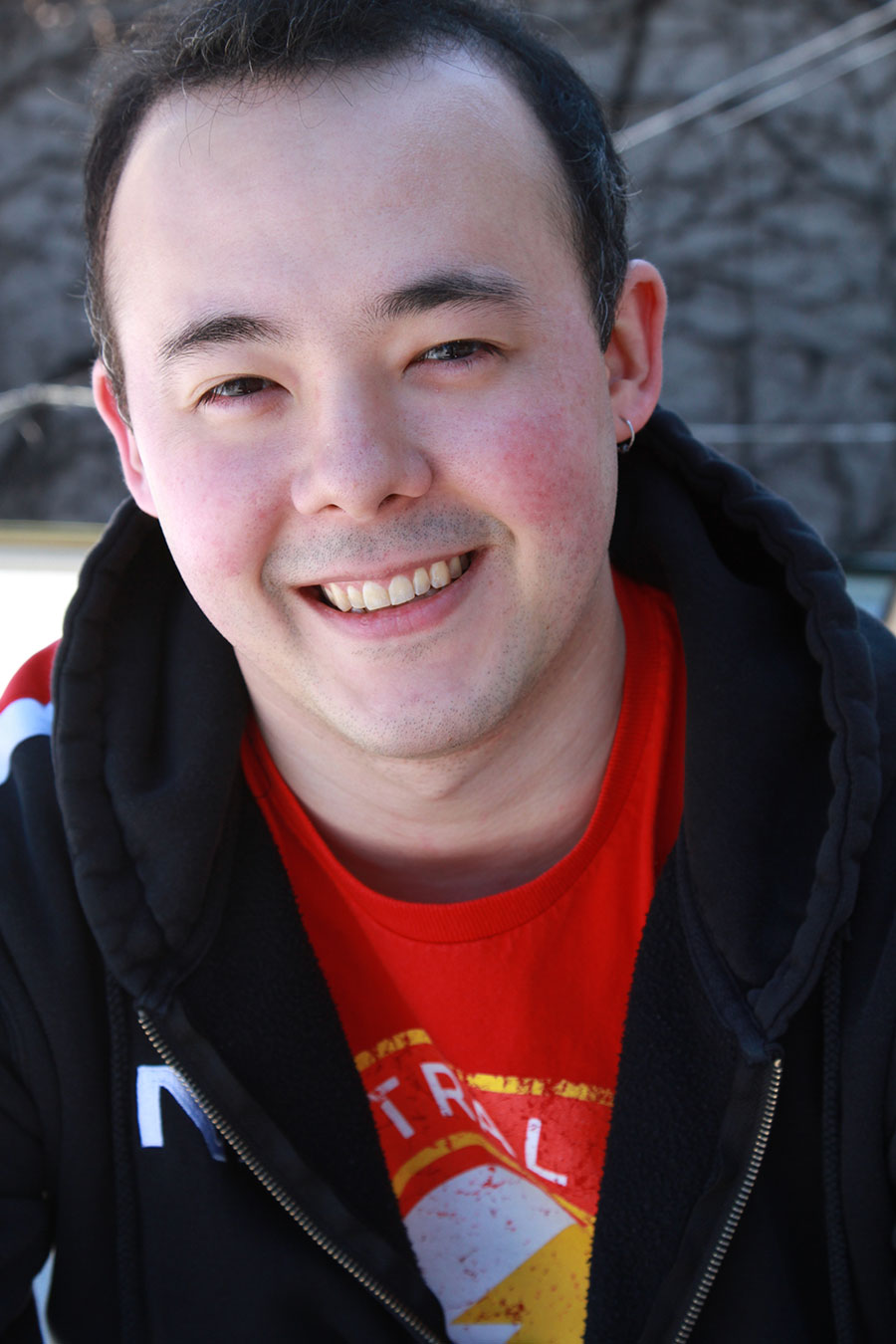