The JCE Jazz Dance Project is a celebration of jazz dance featuring original works by emerging and established choreographers. Audiences of all ages will be treated to dances in a variety of jazz styles, from classic to contemporary, and the chance to see the richness of this great American art form. We look forward to welcoming you to our first live performances since 2019! 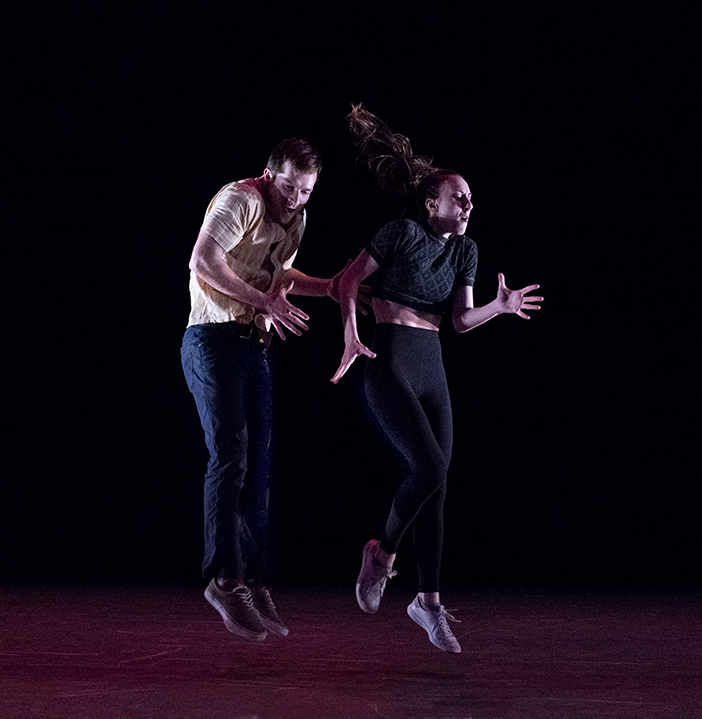 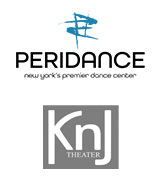 At the Door: $35 General; $30 children and students with valid high school or college ID’s

Groups of 10 or more, paid in advance: $25. For group sales: info@jazzchoreography.com

If you can’t attend the performances, we hope you’ll consider donating to JCE.

Online ticket sales will close one hour before the performance time; thereafter tickets will be available only at the door.

Door Policy:
Please present a printout of your receipt (and valid high school or college ID for students) at the ticket desk to claim your tickets. Doors will open one half hour before show time. The ticket desk will close when the show begins, so please arrive on time.

Refund Policy:
Refunds up to 1 day before event. Eventbrite’s fee is nonrefundable. 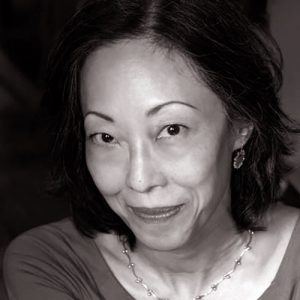 Marian Hyun has studied jazz and ballet with Luigi, Bob Audy, Ed Kresley, Shirley Bassat, and Julia Dubno. A graduate of Sarah Lawrence College, she was a freelance writer and a writing instructor at the New School before enrolling in the Dance Education Lab (DEL) at the 92 nd Street Y. Since then she has taught dance to people of all ages, from two-year-old pre-ballerinas to senior citizen jazz buffs in New York studios and community centers, including the 92 nd Street Y. She has choreographed for the JCE Jazz Dance Project, Choreographer’s Canvas, and the Fridays at Noon Marathon at 92 nd Street Y. In May 2007 at New Dance Group, Marian produced the first performance of the New York Jazz Choreography Project (now the JCE Jazz Dance Project), a showcase devoted to jazz dance. It sold out. Subsequent performances of the Jazz Project have been produced semiannually by Jazz Choreography Enterprises, Inc., a nonprofit, 501(c)(3) organization established in 2007 to promote the creation of original jazz choreography. Marian is the Co-Founder and Co-Artistic Director of Jazz Choreography Enterprises. 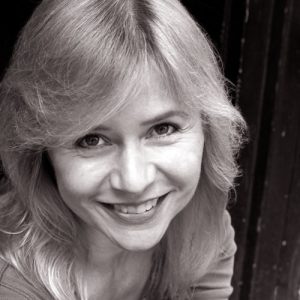 JCE Jazz Dance Project is made possible in part with public funds from Creative Engagement supported by the New York City Department of Cultural Affairs in partnership with the City Council, and Restart NY supported by the New York State Council on the Arts with the support of the Office of the Governor and the State Legislature and administered by LMCC. LMCC serves, connects, and makes space for artists and community.

We need your support.

Make a tax deductible donation—no contribution is too small!

Or help us by volunteering your time and talents.