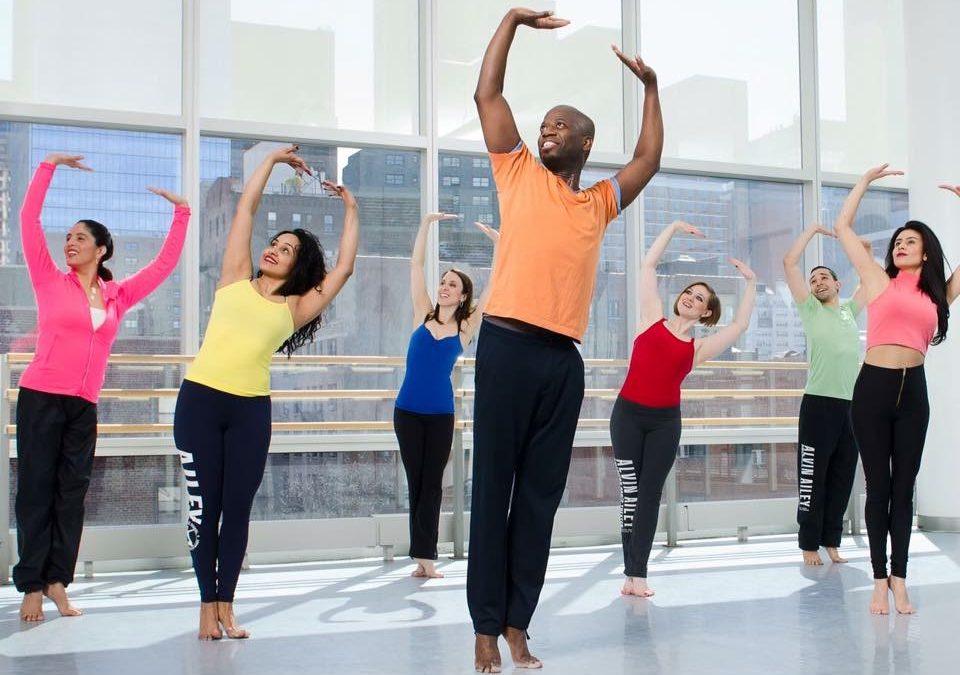 At the forefront of a new movement in dance, Sekou’s unique fusion style has an Afro-Caribbean and West African essence that is laced with many different dance techniques. 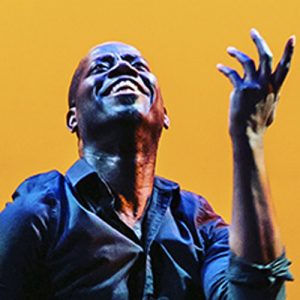 Sekou McMiller is the Founder and Artistic Director of the Afro-Latin Dance Company, Sekou McMiller Dance Co., and was a choreographic fellow for the Alvin Ailey Dance Foundation’s New Directions Choreography Lab Winter/Spring 2017. In addition he has performed and choreographed for Top Latin artists such as Gilberto Santa Rosa, Willie Colon, Cheo Feliciano, Johnny Pacheco, Tito Rojas, Tito Nieves, Pitbull, as well as the pop icon Madonna.  He’s featured in the upcoming movie “In the Heights.” Currently Sekou is a faculty member at Steps on Broadway, Ailey Extension, Ballet Hispánico, and Broadway Dance Center.

For information: Marian Hyun
Waiver: By joining this class, participants (adult students and children enrolled by their parent) agree that Jazz Choreography Enterprises is not liable in any way for injury sustained during online classes presented by JCE.


You will receive a Zoom link after payment.

Register Now
If you can’t take the class, please consider making a donation if you are able. A gift of any size will help us continue our mission during the pandemic.
Donate
Jazz Choreography Enterprises, Inc. provides classes in significant jazz techniques as part of our mission to bring different styles of jazz dance to the public and help keep jazz alive by teaching a new generation of students. If you’re interested in learning about future classes and events hosted by JCE, please sign up for our newsletter or follow us on social media.
This website uses cookies to improve your experience. We'll assume you're ok with this, but you can opt-out if you wish.Accept Read More
Privacy & Cookies Policy