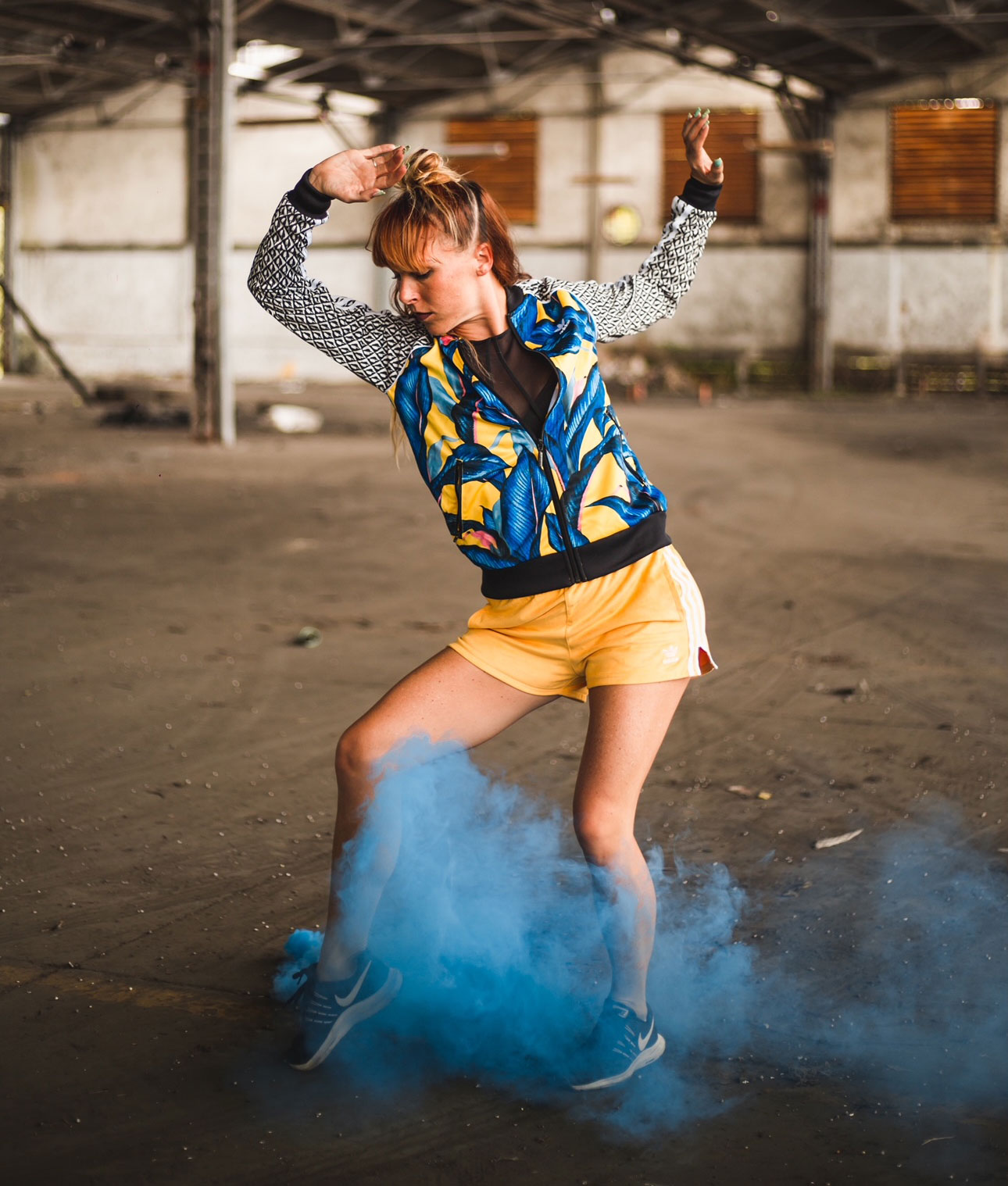 Waiver: By joining this class, participants (adult students and children enrolled by their parent) agree that Jazz Choreography Enterprises is not liable in any way for injury sustained during online classes presented by JCE.

Ashlé Dawson’s Latin Fusion style is a seamless blend of dance that unites traditional Latin, social, and ballroom influences met with a strong emphasis on commercial dance. Experience the creativity and originality of this style, based on Ashlé’s years of extensive knowledge and training in multiple dance fields.

We’ll begin with a full jazz and yoga-based warm-up for proper alignment and core strength, then progress to breaking down Latin body movement including styling and isolations. We will apply familiar foundations of jazz with a vast array of Latin dance. You will be introduced to a new world of movement vocabulary which may include any combination of Salsa, Afro-Cuban, Samba, Cha Cha Cha, Reggaeton, Bachata, Cumbia, and more. This class will help any style dancer work on their dynamics and encourage versatility while expanding their knowledge of the roots and history of Latin movement. 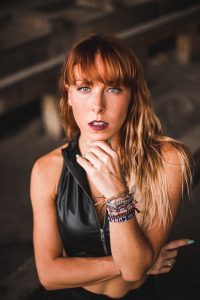 Ashlé Dawson, Creative Director, Choreographer, Educator, and Entrepreneur is known as undisputedly one of the most versatile creatives in the industry. Dawson is a multidisciplinary artist known for subverting normativity by uniting her own blended heritage and multi-cultural dance background with her identification within commercial and contemporary forms. Bilingual, and acutely aware of cross-cultural issues, she uses her art to help unite people globally. Her artistic scope spans over more than 2 decades. Thanks to her extensive experience performing, choreographing, directing, and educating, Ashlé has garnered a prominent list of credits spanning live stage, film, television, and music video. She is a pioneer of the style Latin Fusion and is internationally recognized for her unique movement quality.

Credits include choreographer and activist for Global Citizen Festival & 360 Video Media, In The Heights Film (Jon M. Chu) and (Lin-Manuel Miranda), Wild N’ Out MTV (Prince Royce), Times Square New Year’s Eve (Univision) for artists Don Omar, JenCarlos Canela, Alejandra Guzman & El Dasa. Her work “Our Land,” which depicts hot-button topics of immigration & the refugee crisis worldwide, was selected to perform at the 38th Battery Dance Festival in NYC. She is proud to be the first Top 4 on the inaugural season of SYTYCD which led her to live in Los Angeles, where she worked as a dancer on projects including America’s Got Talent, Latin Grammys, Gloria Estefan (American Idol Gives Back). While working in the Miami industry, she became the winning professional on the Spanish “Dancing With The Stars,” Mira Quien Baila, alongside partner Johnny Lozada (Despierta America), performed on the Latin Billboards, Los Premios Juventud, iHeart Fiesta, and more. She has worked with Steven Spielberg (The Post), Anne Hathaway (SNL), John Leguizamo (Fugly), John Oliver (Last Week Tonight), Martin Short, Mario Cantone, Rachel Dratch, and with artists Wisin y Yandel, Leslie Grace, Fonseca, Romeo Santos, Tito Rojas, Kiko Rivera, Belinda & Tito Puente Jr. to name a few. She was commissioned to create work for the NYC Human Trafficking Task Force event, Human Trafficking: It’s Closer Than You Think, Brooklyn Borough Hall; she is also an invited choreographer for the Giving Tree Series, NYC. Ashlé has been interviewed and featured in publications including DANCE magazine, Dance Spirit, Dance Teacher, and The Wall Street Journal. Recognized for her innovative movement, her work has been sought after by AUDI, New Balance, Macy’s, Canon, Paul Mitchell, and more.

Ashlé is proud to be an educator whose methodology is based on spiritual modalities. With an unwavering passion to educate and inspire, she coaches artists through an approach of positive psychology. Genuine education of dance history, philosophy, and vernacular are crucial elements in her teaching approach. Dawson’s enthusiasm, energy, and authentic ability to connect to dancers worldwide while bridging the gap between cultures in a desire to unify through the art of dance, has made her an in-demand guest educator and lecturer. Ashlé is the Founder and CEO of Breaking Conformity Productions, Inc., and the Director of Latin Fusion Dance Project. She is the Artistic Director and Producer of “Estado Ingravitto” and is proud to be faculty at the renowned Broadway Dance Center, NYC.

If you can’t take the class, please consider making a donation if you are able. A gift of any size will help us continue our mission during the pandemic.