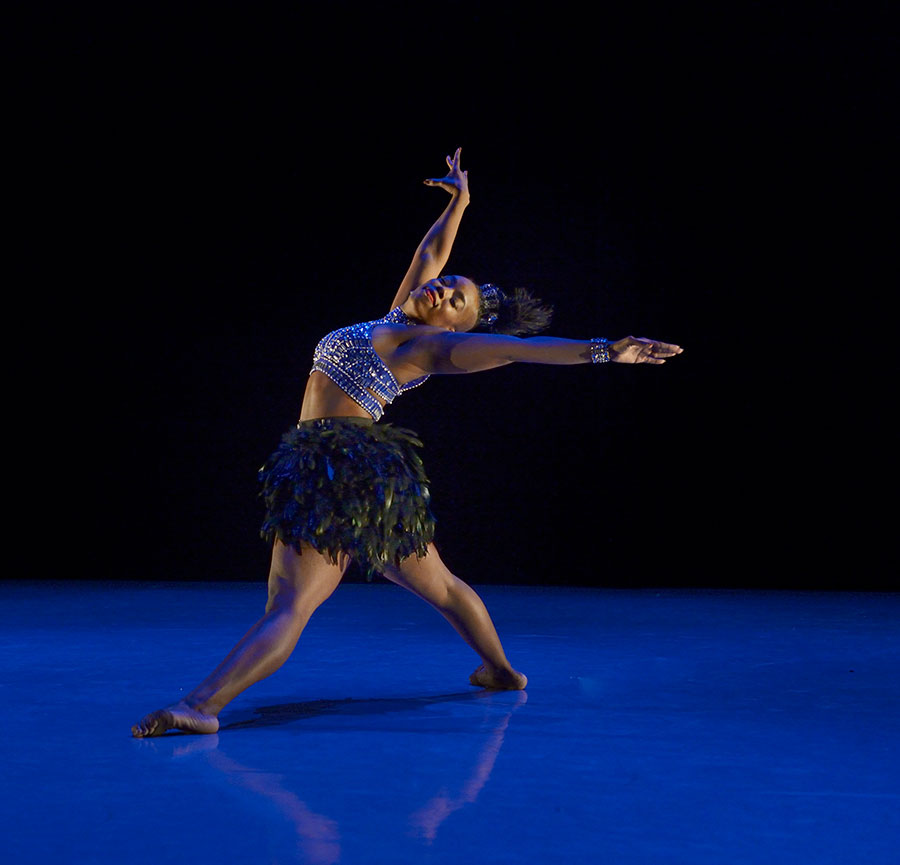 WHEN:
Saturday, October 22, at 8 p.m.
Sunday, October 23, at 4 p.m. – All are invited to a talkback with the choreographers following the Sunday performance

TICKETS:
https://peridance.ticketleap.com
$30 General and $20 for children and students with valid high school or college ID.
For group sales: info@jazzchoreographyenterprises.org

MARIAN HYUN has studied jazz and ballet in New York with Luigi, Bob Audy, Ed Kresley, Shirley Bassat, Julia Dubno, and wonderful teachers in Paris, France, Susan Sparks and Frédéric Lazzarelli. A graduate of Sarah Lawrence College, she was a freelance writer and a writing instructor at the New School before enrolling in the Dance Education Lab (DEL) at the 92nd Street Y. Since then she has taught dance to people of all ages, from two-year-old pre-ballerinas to senior citizen jazz buffs in various New York studios and community centers, including the 92nd Street Y. She has choreographed for the New York Jazz Choreography Project, Choreographer’s Canvas, the Fridays at Noon Marathon at 92nd Street Y, and the Comedyt in Dance Festival at Triskelion Arts. In May 2007 at New Dance Group, Marian produced the first prerformance of the New York Jazz Choreography Project, a showcase devoted to jazz dance. It sold out. Subsequent performances of the Jazz Project have been produced semiannually by Jazz Choreography Enterprises, Inc., a nonprofit, 501(c)(3) organization established in 2007 to proote the creation of original jazz choreography. Marian is the president and co-artistic director of Jazz Choreography Enterprises.