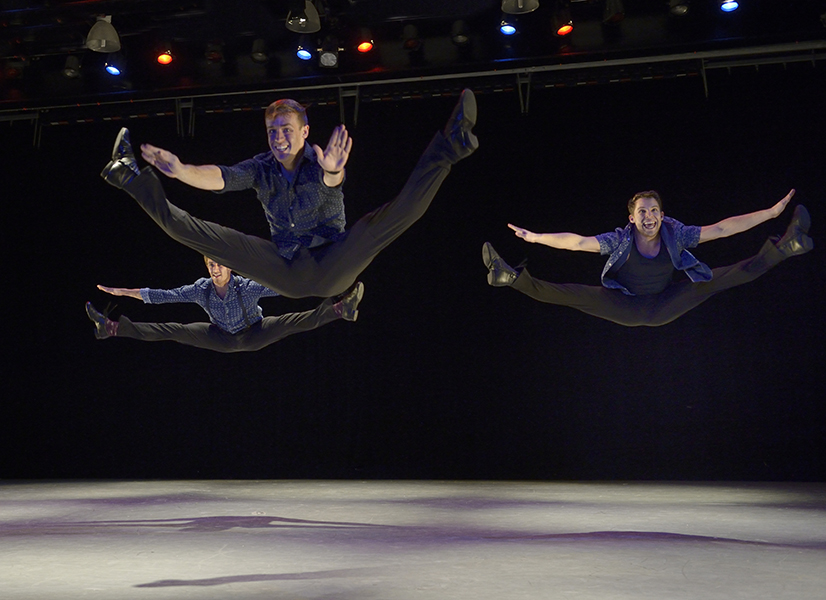 With everything from lindy hop to hip hop, the New York Jazz Choreography Project, presented by Jazz Choreography Enterprises, was a diverse show in age, experience and style. It was evident in the performance that each of these dancers love what they do, and it was a pleasure watching them shine as individuals on stage. For the entirety of the show, the performers took their time to fully indulge in the choreographed movement, an attribute of performing jazz that I find fabulous. Each piece built a cohesive community between the dancers which, in turn, gave them a space to explore their characters within the choreography. It was an evening that left me smiling.

In regards to the work itself, the showcase ranged in complexity. The choreographers were an accomplished group of artists with credentials ranging from broadway productions to company owners to university professors. Combining their work into one show resulted in a performance which was diverse in movement vocabulary. There were many highlights in the showcase, however Bob Boross’s “LIFE,” Cat Manturuk’s “Metaphysics of Jazz” and Richard J. Hinds’s “Five Guys Named Moe” were the stand out pieces of the night.

While the choreography in “LIFE” was simple, choreographer Bob Boross intricately layered the movement by changing his base phrase facings and differing the dancers’ timing. The music was both upbeat and driving, and this fed the adrenaline onstage; there was a strong sense of commitment and dedication in the attack of movement within his dancers. The choreography, coupled with his ferocious cast, kept me on the edge of my seat with excitement.

Alternatively, Cat Manturuk’s piece, “Metaphysics of Jazz,” stood out because of its complexity. The combination of hip hop and swing is an unlikely one, however Manturuk successfully combined the two creating an intricate new vocabulary. Her work was both engaging and energetic; the energy of the audience picked up as the piece performed. Combining various styles into one work is a difficult task on its own, but Manturuk went one step further and added a prop element to the piece. On the upstage right corner of the stage sat a vintage Gramophone surrounded by white Christmas lights and records. At first glance, the use of these props felt unnecessary as the music and costumes already placed the piece into an era. However, the records later became part of the piece as they were tossed between dancers and choreographed into the phrase work. Though they did not add strength to the piece, the records did add another layer to the world being depicted onstage.

Richard J. Hinds’s “Five Guys Named Moe” was the strongest piece of the evening. The dancers were exceptional; their strength as individuals matched their strength as a collective. The choreography allotted space for personality to shine through, and overall was clean and concise. “Five Guys Named Moe” was short and sweet, and within a few moments, the dancers had the audience’s full attention as gasps and murmurs of approval were heard throughout. With experience choreographing broadway shows, it was no surprise Hinds’s piece was widely loved.

All in all, Jazz is a category of dance with many different attributes, and the New York Jazz Choreography Project, presented by Jazz Choreography Enterprises, was successful in representing a wide range of what jazz dance has to offer. The show itself was full of life, and I was thoroughly impressed and entertained by the talent showcased. 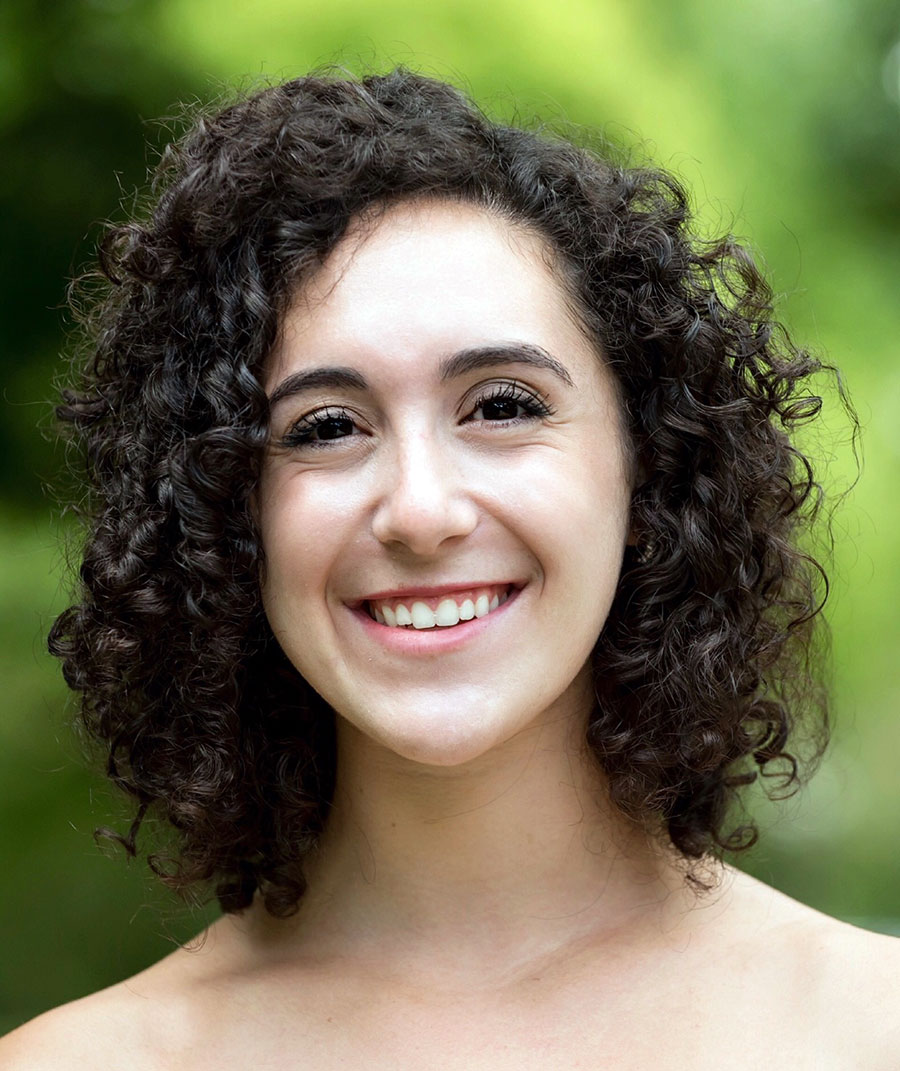 Originally from Chicago, Illinois, Jordan P. Ryder is currently in her third and final year at New York University Tisch School of the Arts pursuing her BFA in Dance along with a double minor in Sociology and the Business of Entertainment, Media, and Technology. Studying in New York City has been an eye-opening experience for her as she is constantly being inspired by the non-stop motion of the city. Since coming to school, Jordan has choreographed four works, performed in various pieces choreographed by her peers in NYU Tisch Dance Works Concerts, performed in Crystal Pite’s “Polaris” at Lincoln Center’s White Light Festival, and recently made her first TV debut in “The Exorcist,” on the Fox Network. With regards to the future, Jordan plans to perform with a contemporary concert dance company post-graduation and also intends to continue creating work to deepen the exploration of her artistic voice.