A Master Class in Jazz: A Review of the New York Jazz Choreography Project – April 2018 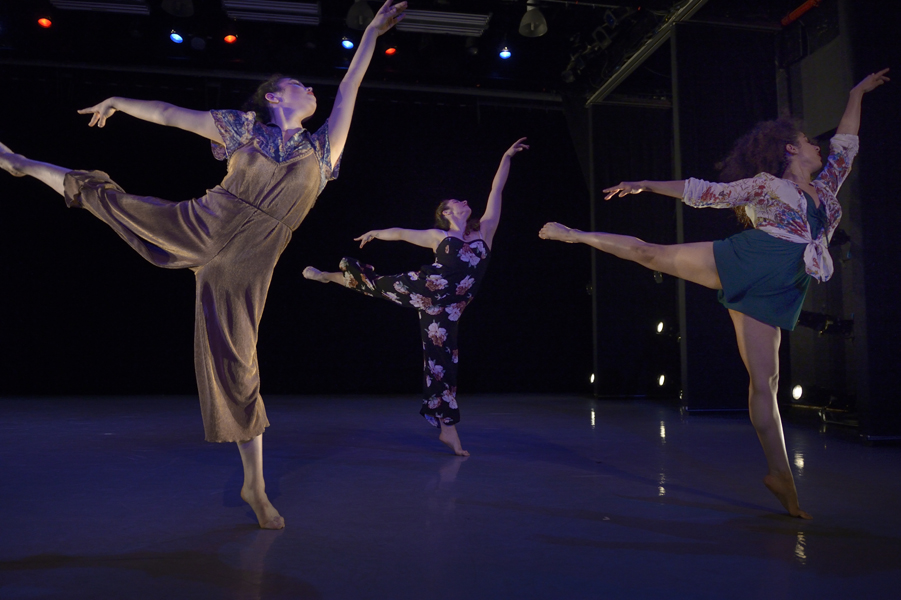 I am not a dancer. I love dance, I enjoy watching it, but I do not know technical terms. What I do know is that for an hour and half on a Sunday afternoon, I was treated to a master class in jazz. The New York Jazz Choreography Project, presented by Jazz Choreography Enterprises, Inc., completely blew me out of the water with their spring showcase. With everything from Charleston to hip hop, this was a fantastic variety of styles from extremely talented choreographers and dancers. It was an afternoon that left me giddy and excited to see where these artists will take jazz in the future.

The entire afternoon was a strong showcase of talent, making it hard to single out just a few. “Find Your H A P P Y,” “Cool Cat,” “Rush Hour Rendezvous” and “reasonsLegacy” were big, high-energy numbers that were just fun to watch. Most importantly, the performers looked like they were having so much fun. “Well, Git It!” and “Pas de Drag” were stylized, campy, and glorious duets by outrageously talented performers. And then there were the thought-provoking pieces, such as “Rhythmic Current,” “X I I,” “Tremors,” and “Inner City Blues: Excerpt 4.” Each of these pieces was profound and beautiful to watch, meticulously placed throughout the evening to show the vast range of styles of jazz. For me, the most successful and impactful pieces were Kavin T. Grant’s “Identity Check: Brown Paper Bag Test,” Al Blackstone’s “This Way,” and Joey Rosario’s “And Just Like That.”

As soon as I saw the title, I knew that “Identity Check: Brown Paper Bag Test” would be one of my favorites. Four women took turns picking and scorning each other in Kavin T. Grant’s beautifully choreographed piece. His piece centered around colorism between African American women, specifically the brown paper bag test used in the 1950s to determine admission to private events, or membership to certain clubs. The four dancers picked at each other’s hair, poked at their skin, judged their bodies. In the end, it was an incredibly moving piece that will stay with me for a while.

Al Blackstone (of So You Think You Can Dance fame) choreographed “This Way,” a beautiful showcase piece for the three ladies in the conservatory program senior class at STEPS on Broadway. The music was a soft, lilting piece by Macy Gray called “First Time,” which cultivated thoughts of a love long lost, or perhaps even a first love. The dance had contemporary elements, but had an ultimately jazzy/Fosse feel. In a talkback session, one of the dancers mentioned that Blackstone’s inspiration for the piece came from the three dancers’ own experiences of New York City. All three dancers were not originally from New York, so they all had different relationships with the city. You could see them fall in love, watch the regret, and experience the longing in each dancer. The way he seemed to capture the intimate moments of their lives and tell those moments as a love story was particularly striking.

As all showcases should, this one ended with a bang for me. Joey Rosario had an 11th hour piece of choreography in “And Just Like That,” set to the music of La La Land. I should preface this by saying that I did not like La La Land. This was actually the piece I was least looking forward to, because I am not a fan of the music or the dancing from the movie. But Joey Rosario really delivered a cherry-on-top-of-the-cake with this number. It went like this: Girl meets boy. Girl falls in love, bends over backwards to show her love for boy, they have a beautiful dance number to “City of Stars,” and boy leaves. She is left heartbroken. Her friends try to cheer her up, à la “Someone in the Crowd,” so naturally they go to a party. Here, Rosario’s storytelling really separates from the movie and shines all on its own. He navigated the group numbers beautifully, delivering a nice throwback to the movie while still being original. During the party, the Girl meets another boy. From their tentative dance they share, we don’t know where this is headed, and we don’t know if this will be true love, but all we know is that they have a chance. But then, the Girl remembers the first boy, and we see her grappling with indecision. She and the second boy lose sight of each other in the thick crowd of the party. The scene freezes, and we return to “City of Stars” as we see the Girl make her decision: she turns her back on the first boy, ready to fully embrace the second. It was an absolutely beautiful story inspired by music that I did not think could be so inspiring. Therefore, it was a definite standout for me.

Overall, it was a beautiful afternoon of jazz, and every single person involved in the production should feel incredibly proud. I was moved, I laughed, I gasped, but above all, I was entertained, and I was fulfilled. Throw away all the fancy technical stuff and that is what I love about dance. It’s fulfilling. 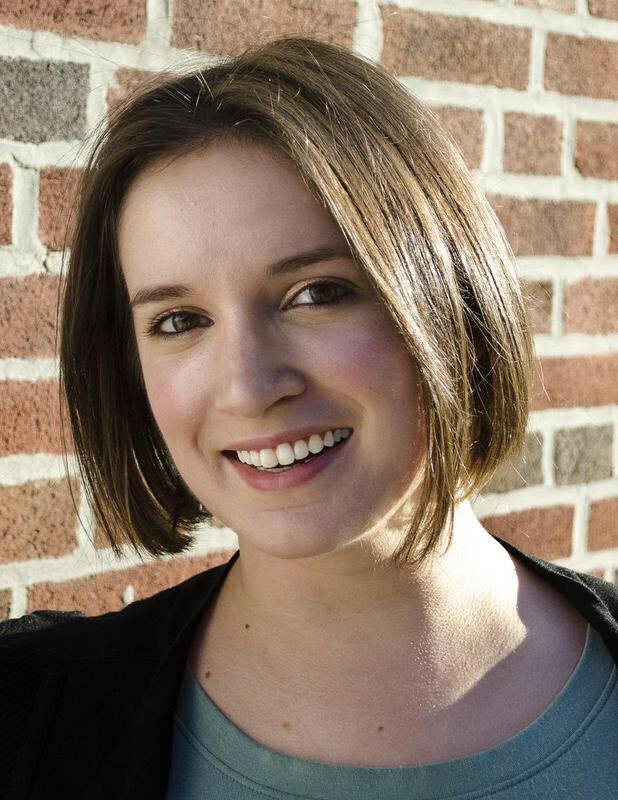 Emily Bennett is an actor/writer living in New York. She currently trains in the acting conservatory at Atlantic Theatre Company. She reviews shows for Broadway and the New York City Ballet, as well as any live performance event she can attend. Twitter: @emily_lizbeth  Instagram: @emily_beth